Sophie co-founded Sweet Readers when she was in the fifth grade, first by setting up her own interactive “lab” at her grandmother’s day program and then by engaging eight classmates and the American Folk Art Museum. After a successful pilot, Sophie was able to start partnerships with her school, her grandmother’s day program, the Museum of Modern Art, the Metropolitan Museum of Art and The Jewish Museum to develop programming for her entire 6th grade. By the time Sophie left middle school, she had trained several hundred Sweet Readers from a diverse range of schools in New York, Connecticut and Maryland and helped to cultivate partnerships with 11 museums, a dozen schools and a network of over 127 elder care centers.

When Sophie started high school and could no longer be a Sweet Reader, she received a grant from Youth Service America, gathered Sweet Readers alumni from three local schools and started the Sweet Readers Leadership Council. In its first three years, the Council has funded three low income Sweet Readers communities, started and funded two international Sweet Readers communities, developed an interview series, featuring world renowned scientists, two documentaries (which have collectively been seen in 73 countries and all fifty states) and three successful events to raise awareness and educate the public on Alzheimer’s and brain health.

As Sophie looks ahead to college, she is developing the next level of progressive engagement for Sweet Readers and also enjoying being a teenager and her last few months of high school! 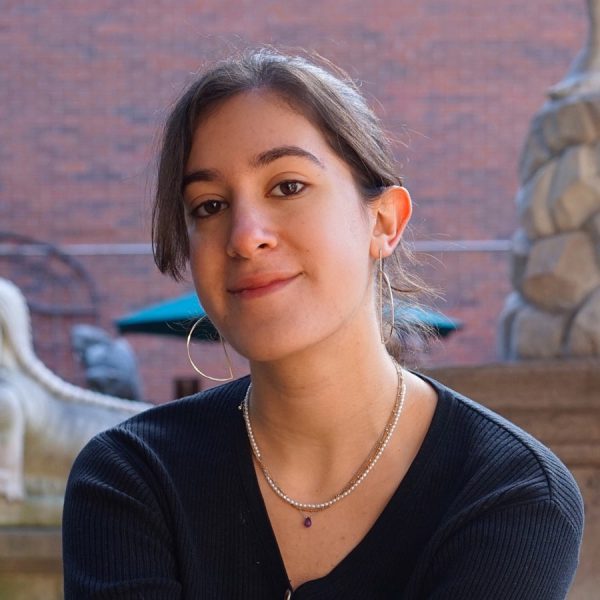